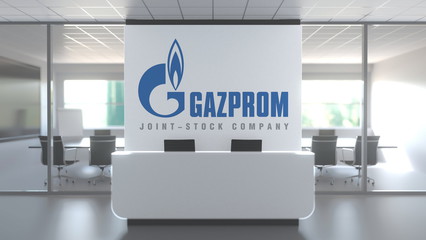 Russia’s Gazprom and Bulgaria’s Bulgargaz, the sole public supplier of natural gas for Bulgaria, have agreed on a 40 per cent reduction in the price of natural gas imported to Bulgaria in terms of its long-term contract with the Russian gas supplier, a March 3 news conference at the Cabinet office in Sofia was told.

Initial estimates are that the reduction means that Bulgargaz will return 150 million leva with VAT to its customers for the period August 5 2019 – February 29 2020, Pavlov said.

The refunds will take place after the Energy and Water Regulatory Commission approves the new lower prices.

The reimbursements would be made within a month after the regulator’s decision, Pavlov said.

The current gas import contract with Gazprom is valid until 2022.