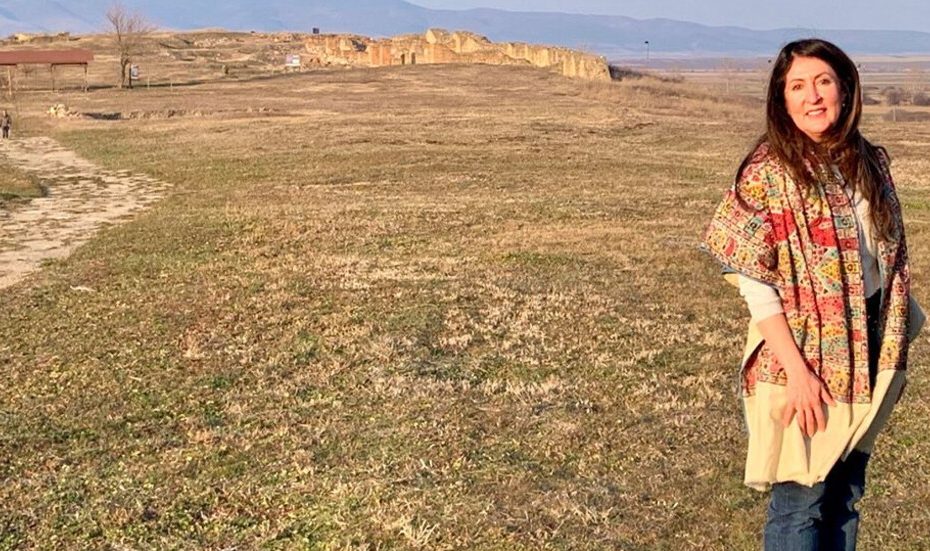 Ambassador Herro Mustafa continues with her weekly series “Cultural Contacts”. This time she shared her tour of the ancient thracian city of Kabile.

The ancient Thracian city of Kabile was one of the most important and largest towns in Thrace and its architectural remains are impressive, many of them preserved and restored.