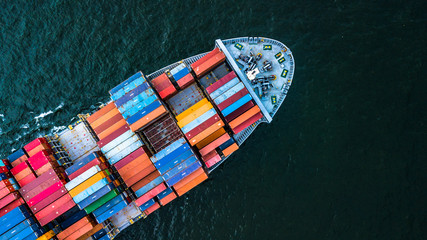 Imports into China hit their highest dollar amount in September, as the world’s second-largest economy increased purchases of iron ore, agricultural commodities and semiconductors as part of an accelerating recovery from coronavirus.

Imports last month were up 13.2 per cent year on year to $203bn, by far the biggest jump in 2020, customs data showed on Tuesday. The previous record for a single month was in September 2018, before the trade war with the US escalated.

The new figures, which also showed exports rising at their fastest rate this year, underline China’s booming trade activity at a time when other economies are still struggling to shake off the effects of the pandemic.

China’s exports, which have risen in each of the past four months and helped fuel a domestic recovery, have been bolstered by strong sales of electrical devices and medical equipment and leapt 9.9 per cent in September.

The unexpected rise in imports, which were forecast to increase just 0.4 per cent in September and had fallen in every month except June this year, is a sign of a widening recovery in its trade activity.

“The sharp rebound was driven by the continued domestic recovery and increased domestic demand due to currency appreciation,” noted Erin Xin, an economist for Greater China at HSBC.

She pointed to rises in imports of iron ore, which jumped 9.2 per cent in terms of volume and 17.1 per cent in value in September.

Thnak to FT where you could read the full source.