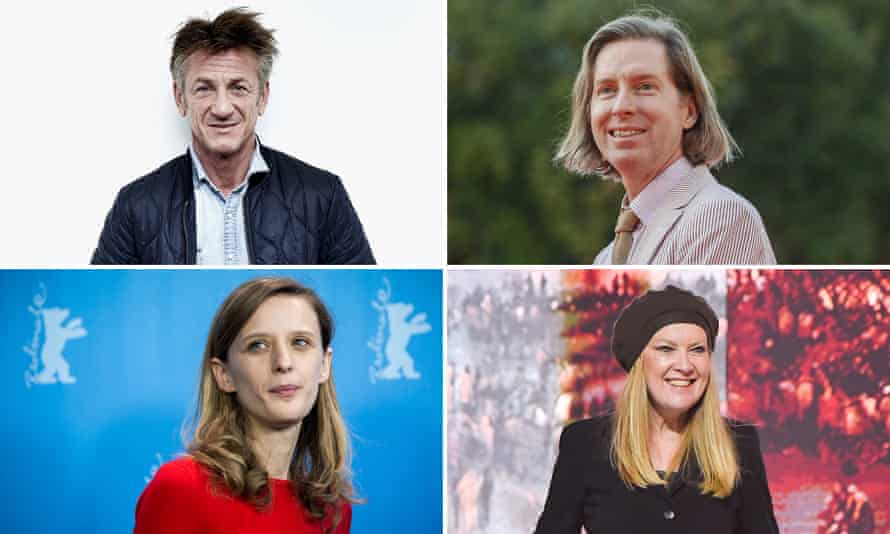 Bulgarian movies at Cannes film festival.  A number Cannes veterans will compete against each other for the next Palme d’Or in what is shaping up to be standout year for the festival.
More than 2,500 films were submitted for consideration for this year’s event. According to festival director Thierry Frémaux at a typically relaxed and lengthy press conference in Paris on Thursday.
Of these, 24 were selected for the main competition, two of which are rollovers from last year’s selection, which was unveiled but never formally screened. These two are The French Dispatch, Wes Anderson’s ensemble film set in a newspaper office in France, and Benedetta, which sees Paul Verhoeven reunite with Elle star Isabelle Huppert for a story about 17th-century lesbian nuns.

They will be joined by new films from previous Palme d’Or winners Jacques Audiard, Nanni Moretti and Apichatpong Weerasethakul, whose English-language debut, Memoria, stars Tilda Swinton as a Scottish woman confronting ghosts while walking in the mountains of Colombia.

Weerasethakul is also among the directors – including Jafar Panahi and Laura Poitras – who have contributed to a portmanteau movie made during the pandemic. The Year of the Everlasting Storm, which premieres in the Special Screenings division.

Other Croisette regulars vying for the top prize include Mia Hansen-Løve – whose Bergman Island follows a screenwriting couple holidaying in Sweden and stars Mia Wasikowska, Vicky Krieps and Tim Roth – and Asghar Farhadi, whose new film A Hero has been acquired by Amazon Studios.

Ducournau is one of four female directors in competition this year, alongside Hansen-Løve, the Hungarian director Ildikó Enyedi and Catherine Corsini.

Two British and two Bulgarian movies films made by female film-makers feature in the inaugural Cannes Premieres sidebar, which appears to be an overspill from the key competition wing. Andrea Arnold’s Cow – a years-in-the-making documentary about bovine life – and Mothering Sunday, Eva Husson’s adaptation of the Graham Swift novel about doomed lovers in the aftermath of the first world war.

Colin Firth, Olivia Colman and Josh O’Connor star in the latter, but their presence at Cannes remains in doubt because of new rules forbidding British passport holders from entering the country except under exceptional circumstances.

If work waivers are permitted, it remains likely that some quarantine period – potentially one week – may still be required. Other festival-goers will be required to take a Covid test every 48 hours if they have not yet been fully vaccinated.

This year’s Cannes will be the most ambitious physical film festival mounted since Berlin last February. The Venice film festival did take place last August, but with reduced numbers and capped screening attendance.

Frémaux appeared to suggest that Cannes would proceed along fairly regular lines, with 100% capacity cinemas and the usual socialising. “There will be dinners,” he said. “But we shall not kiss one another at the top of the [Palais] steps.”
The festival runs for 10 days from 6 July. The opening night film is Leos Carax’s Annette, a musical scored by Sparks and starring Adam Driver and Marion Cotillard.

The Story of My Wife, Ildikó Enyedi (Hungary)

The Worst Person in the World, Joachim Trier (Norway)

The French Dispatch, Wes Anderson (US)

After Yang, Kogonada (US)

The Velvet Underground, Todd Haynes (US)

In Front of Your Face, Hong Sang-Soo (Korea)

JFK Revisited: Through The Looking Glass, Oliver Stone (US)