Net FDI into Bulgaria down 54% in Jan-May 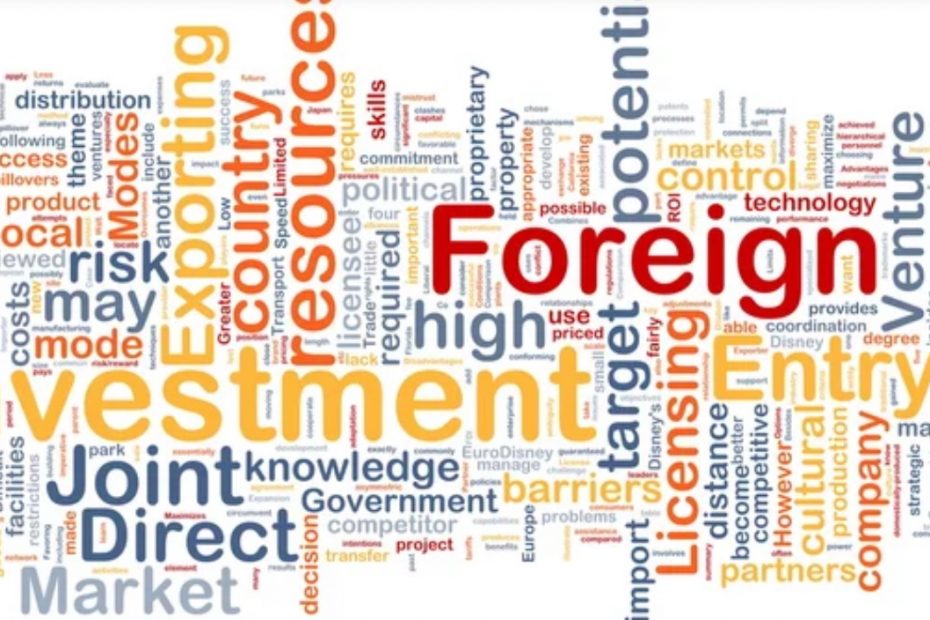 The net inflow of foreign direct investment (FDI) into Bulgaria fell to 280.8 million euro ($330.6 million). This is  in the five months through May, compared with 616.4 million euro in the same period of last year. Full report from the central bank said on Monday.

The net FDI inflow in the January-May period, calculated according to the directional principle, was equal to 0.4% of Bulgaria’s 2021 forecast gross domestic product.

This is the Bulgarian National Bank (BNB) said in a statement, citing preliminary data. In May alone, Bulgaria recorded a net FDI inflow of 92.1 million euro, down from 106.2 million euro inflow in the same month of 2020.

The share capital (transferred / withdrawn cash and in-kind contributions of non-residents to / from the capital. This is a reserves of Bulgarian companies, as well as receipts. Payments on real estate transactions in the country is negative and amounts to EUR 94.7 million for the first five months this year. It is lower by 0.5 million euros than in January – May 2020, which came to a loss of 94.2 million euros.

The net inflow of FDI investments of foreign persons in real estate is negative in the amount of EUR 1.4 million compared to a positive net inflow of EUR 0.2 million for January – May 2020.

According to preliminary data, the item Reinvestment of profit. (Showing the share of foreign investors in the current profit or loss of the company based on accounting data for the financial result). This is positive and amounts to EUR 650.1 million with a positive value of EUR 559.9 million. euro for January – May 2020

The net flow under the sub-item Debt instruments is negative.

(The change in the net liabilities between the companies with foreign participation and the foreign direct investors on financial, bond and trade credits.) Amounts of FDI  to EUR 274.6 million at a positive value of EUR 150.7 million for January – May 2020

The largest net positive flows of direct investment in the country in the first five months of this year are from the Netherlands (235.6 million euros) and France (161.3 million euros), and the largest net negative flows are to the United Kingdom (EUR 197.4 million) and Russia (EUR 145.5 million).